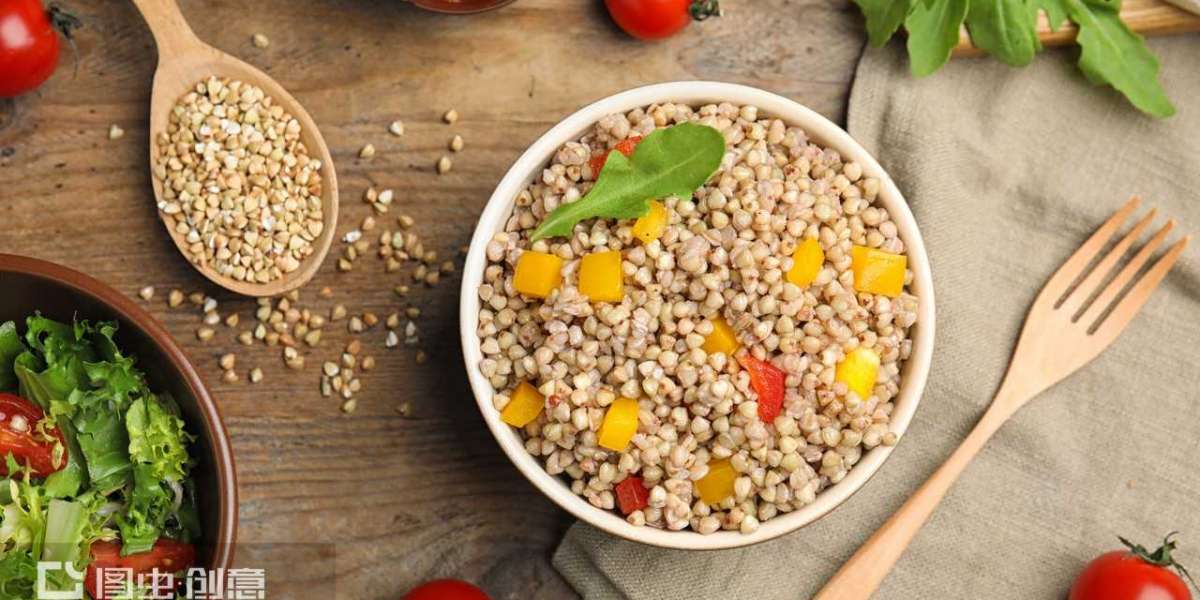 "Prince, you are the general's disciple, you also say, this matter how to do?"? 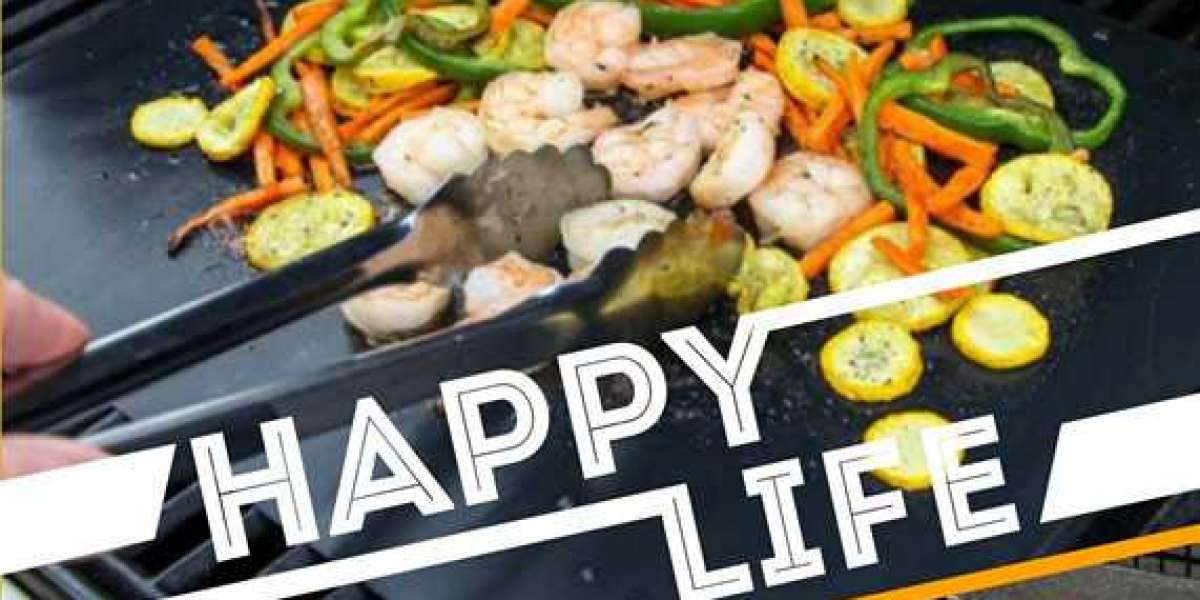 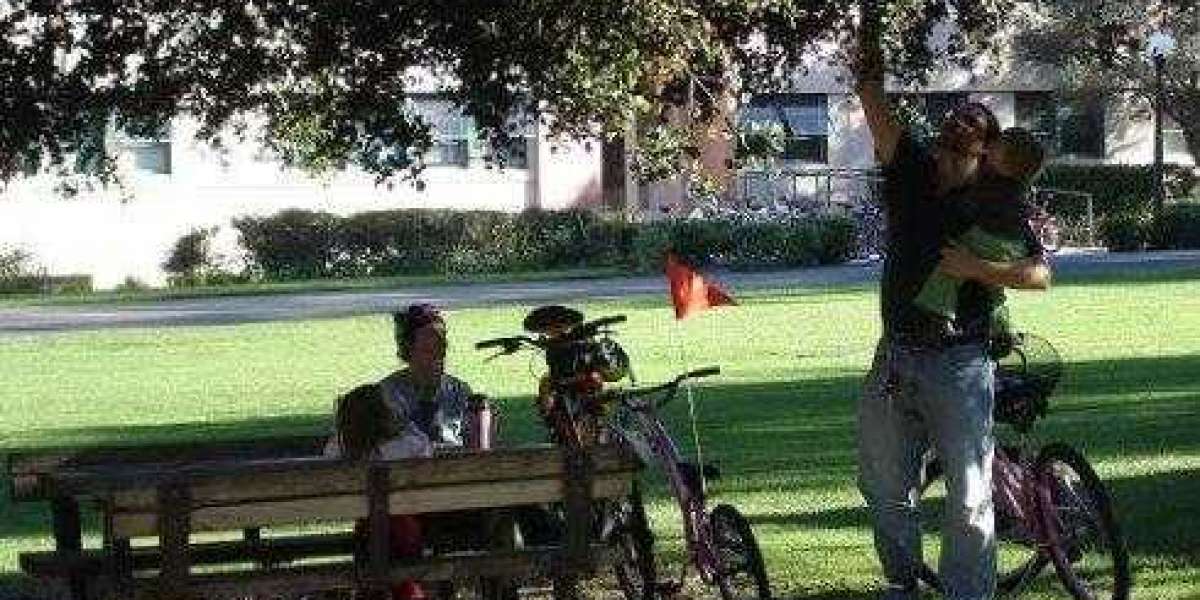 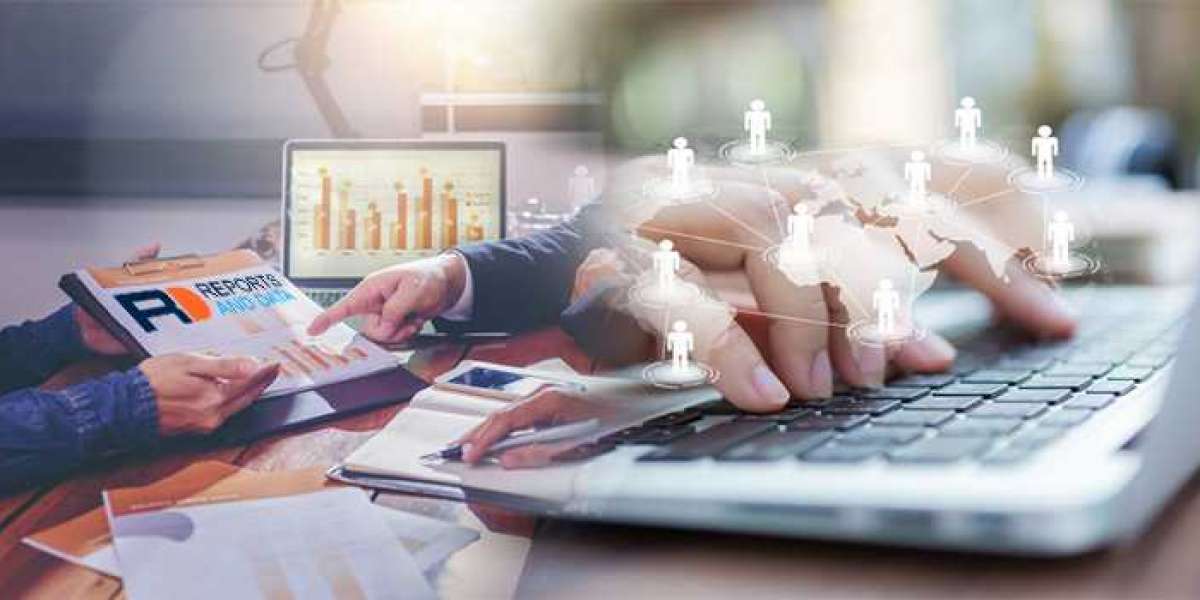