Exclusive Favor: Who Dares to Move the Black Young Wife 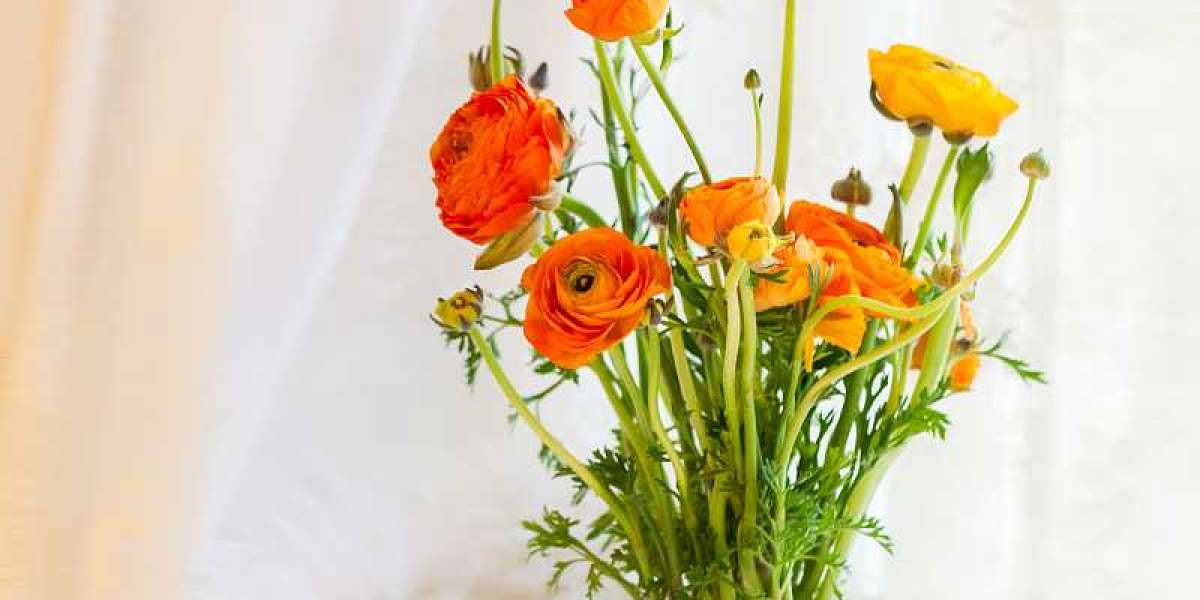 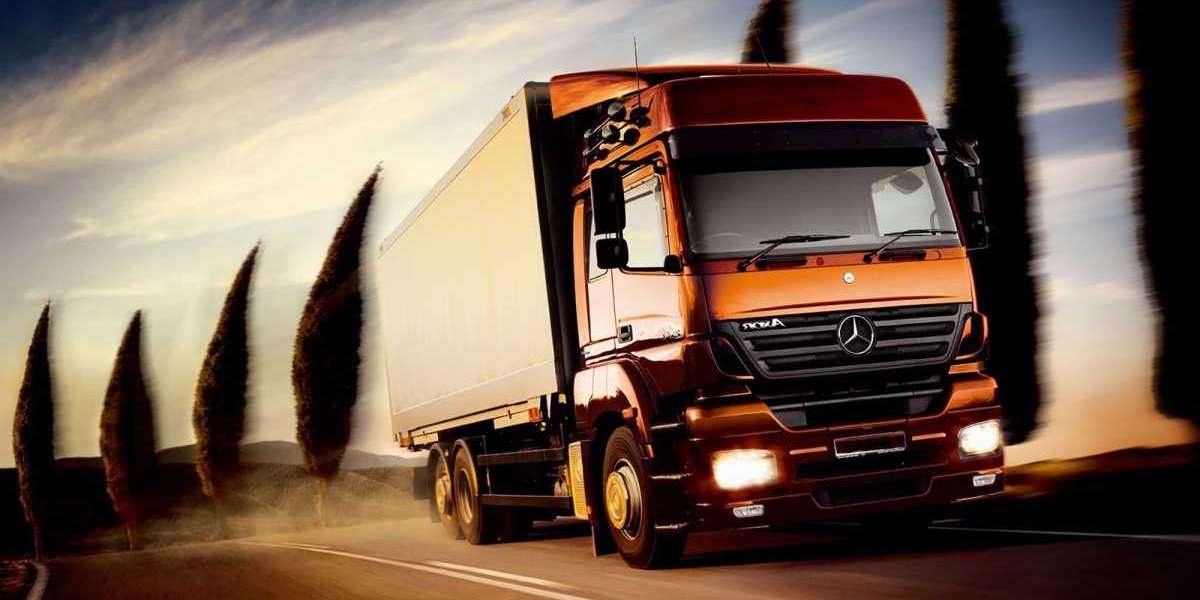 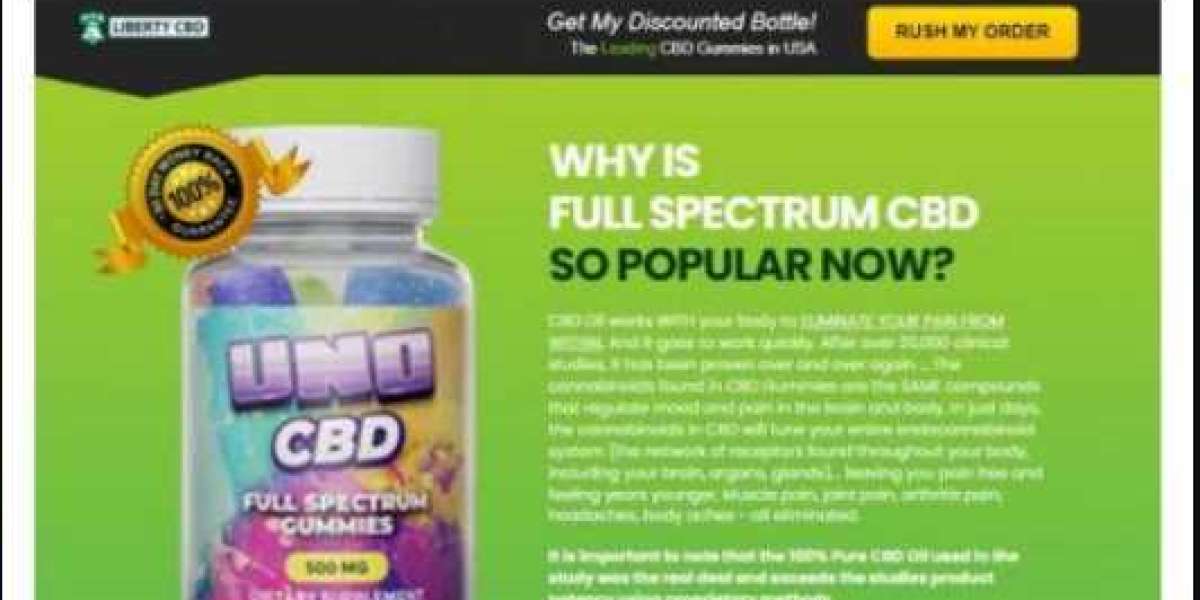 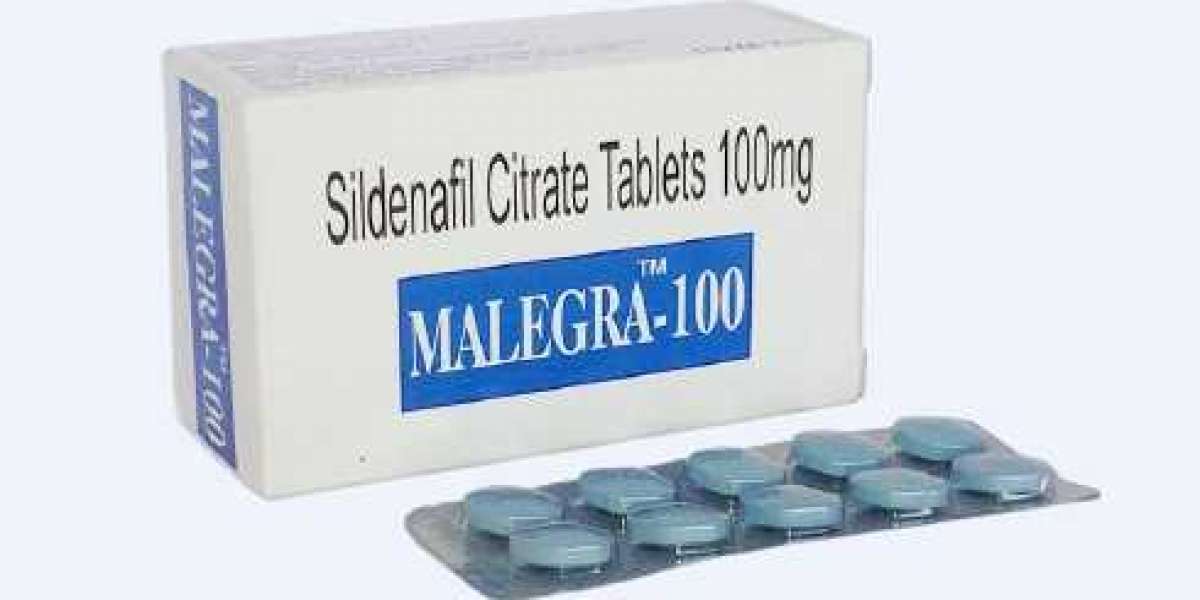